About 5 years ago a young man approached my son Kevin and I working out at Green Tree Park in Gainesville, Florida. He introduced himself as Stephen Barton, former Gator baseball player, and said he was interested in starting a baseball academy in the area. I told him I thought that would be a great idea and we chatted briefly. Less than a year later, after realizing I could no longer coach or guide my son to his dream of playing college baseball, I took him to Stephen Barton’s Gatorball Baseball Academy’s inaugural travel ball team try outs. My son made that team and continues to play for Gatorball. Recently he verbally committed to North Georgia College and State University. I can say without a doubt that Stephen and his staff at Gatorball Baseball Academy were very instrumental in making that happen.

My son’s Gatorball experience made him a better ball player fundamentally and gave him the insight to build a complete baseball resume and instilled the work ethic he needed to attract attention and create opportunities. From Kevin’s first day at Gatorball Academy to now, he has improved his baseball skills tremendously. Also, Stephen’s academy stresses the importance of good grades, training, nutrition and solid work habits. Having just experienced a college recruitment process, I can tell that each is very important in creating opportunities for your son. Tom Cantrell, the head coach of North Georgia, commented to my wife and I that my son and another Gatorball trained player immediately stood out because of the way they handled themselves at his showcase camp. I told him that much of the credit should go to Gatorball; Coach Cantrell stated he would like to shake that coach’s hand, fine praise from one baseball man to another. I cannot conclude a testimonial about Gatorball without mentioning the impact it has had on my wife and me, our family.

We recently asked ourselves if our son did not play college baseball would our Gatorball experience be worth the time and money. Without hesitation we said absolutely. We have met so many wonderful people and experienced such great fun. We have formed a bond with a core group of Gatorball parents that we consider them family and will always cherish the memories long after our kids have grown.

Finally, I want to emphasize that every dollar and every minute invested in Stephen Barton’s Gatorball Baseball Academy has had great value to our family, thank you Stephen. 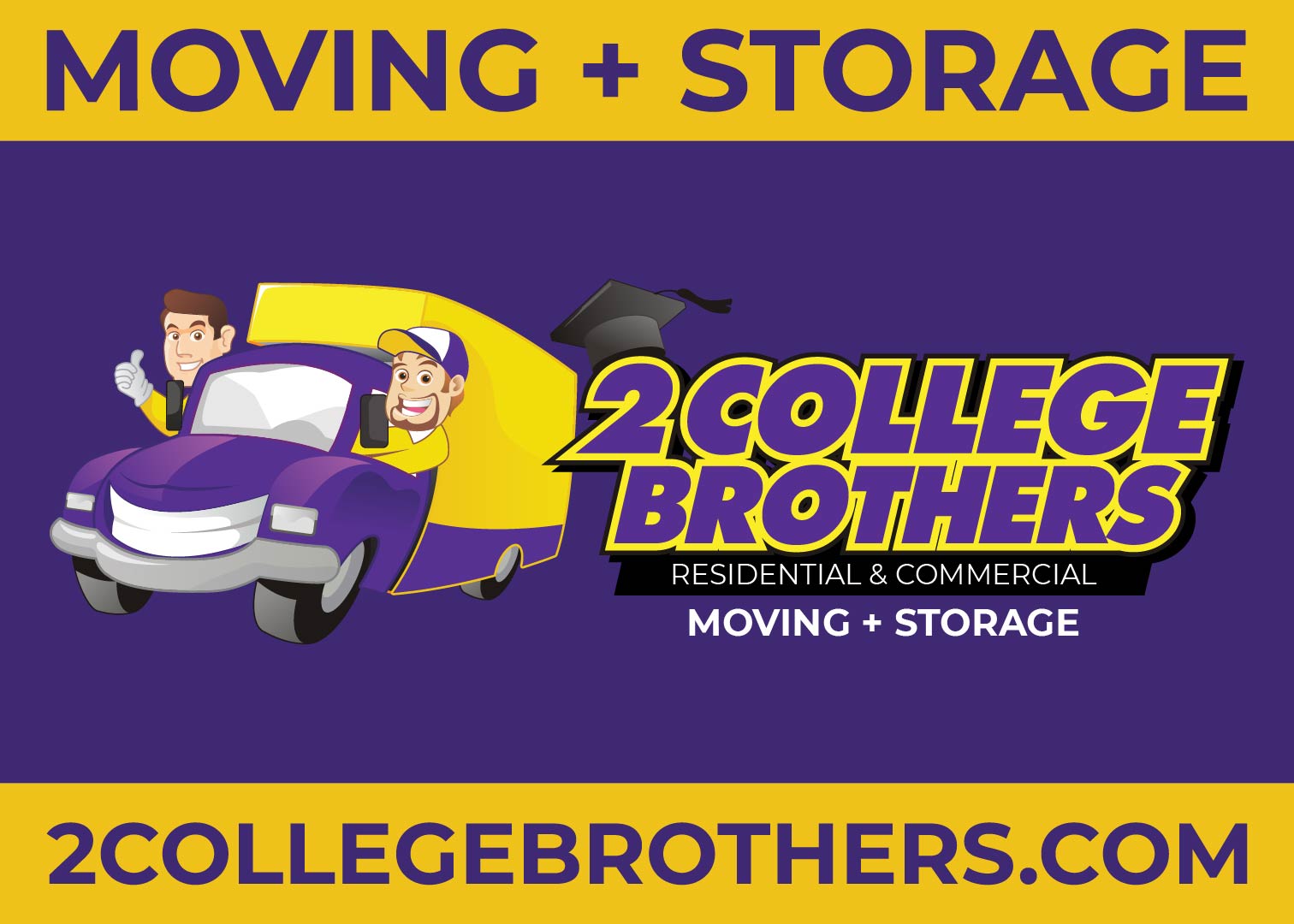 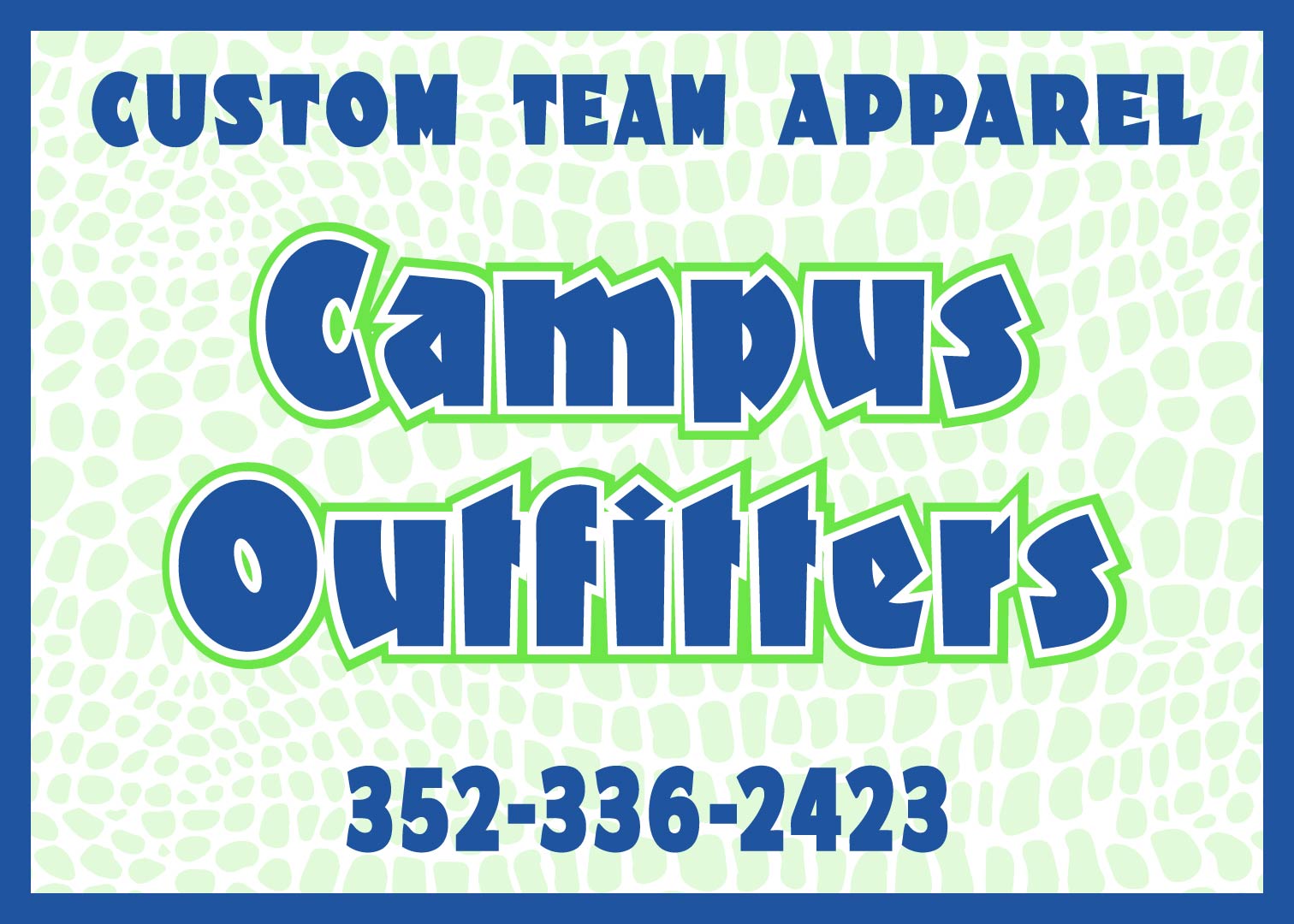 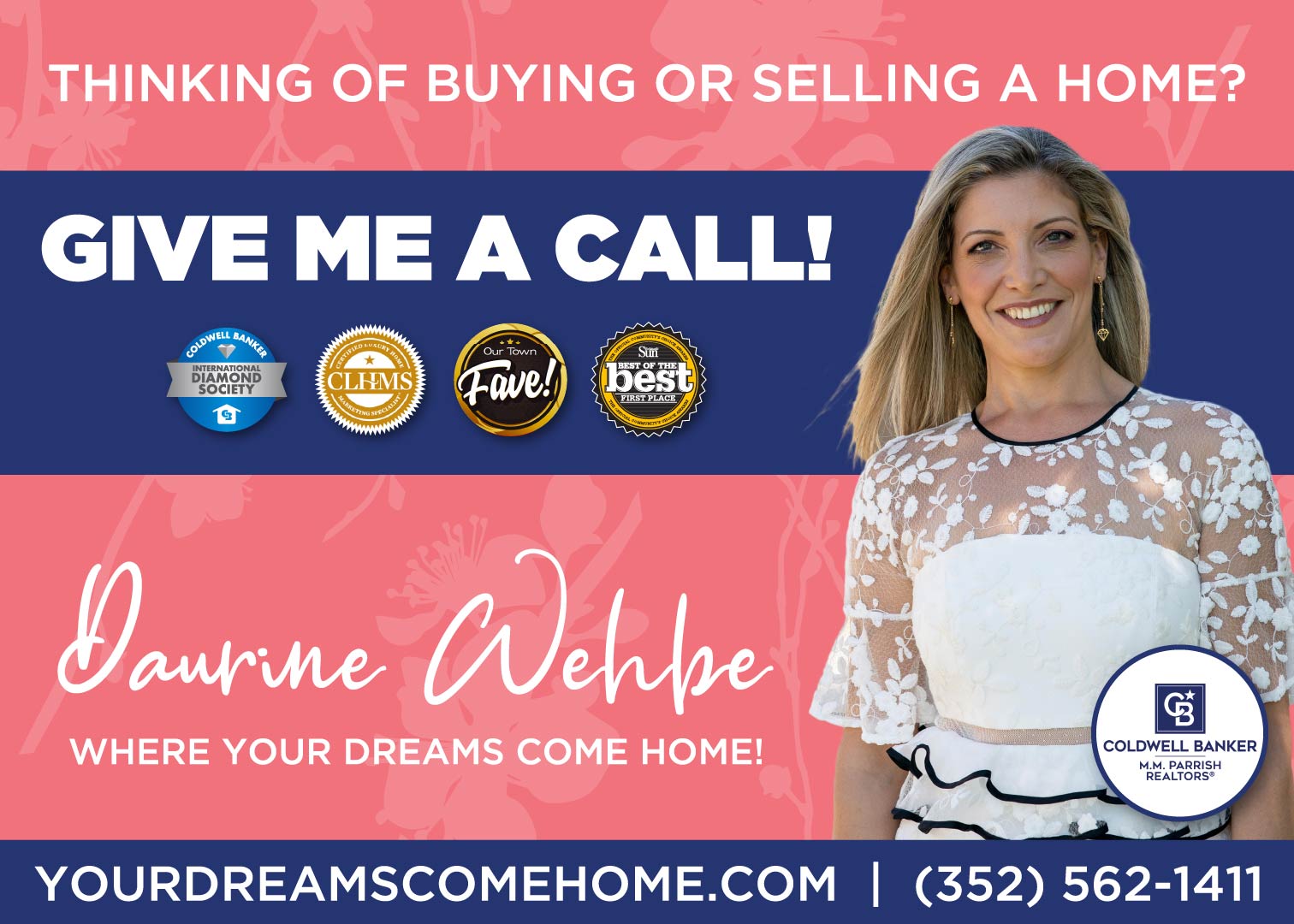 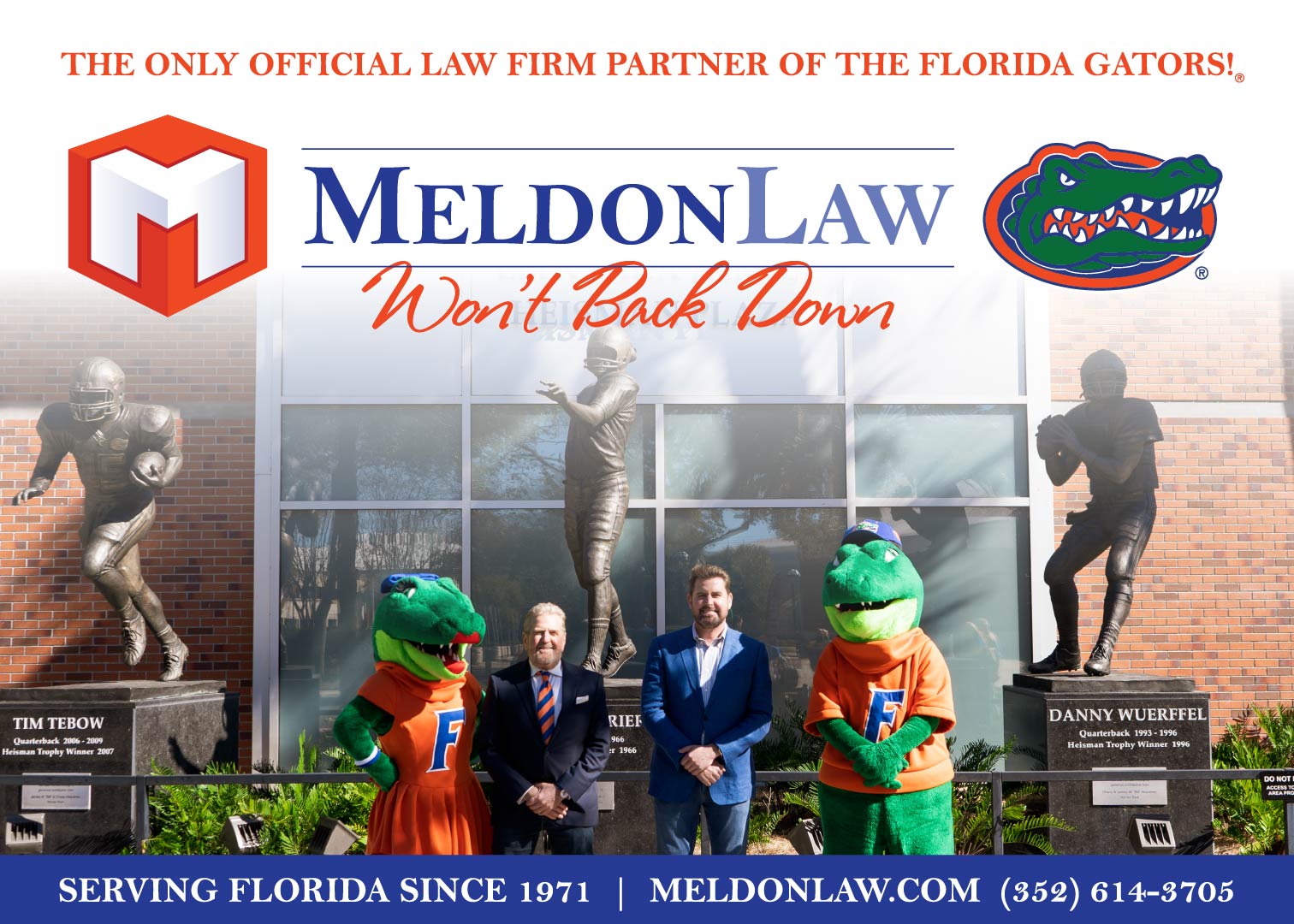 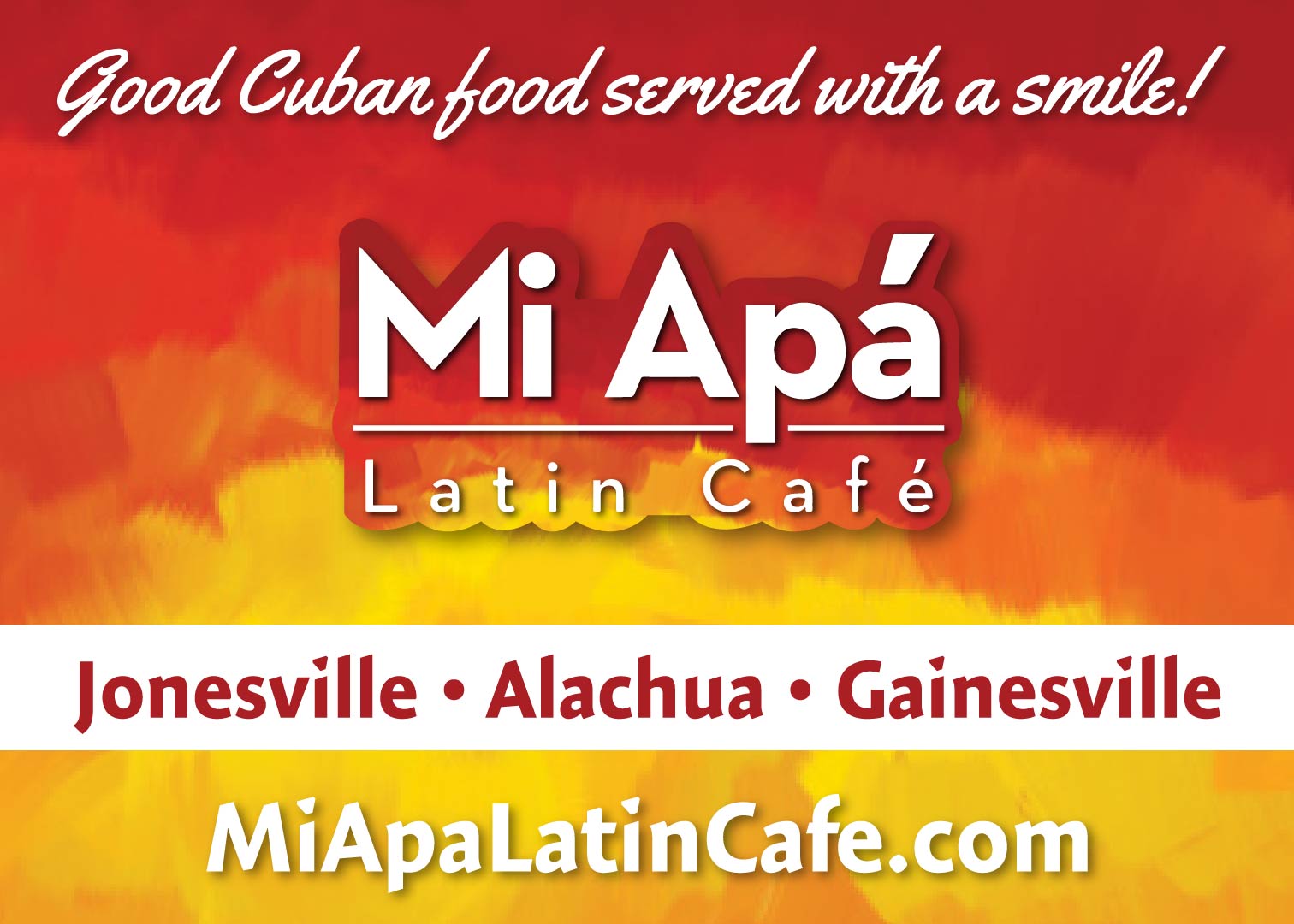 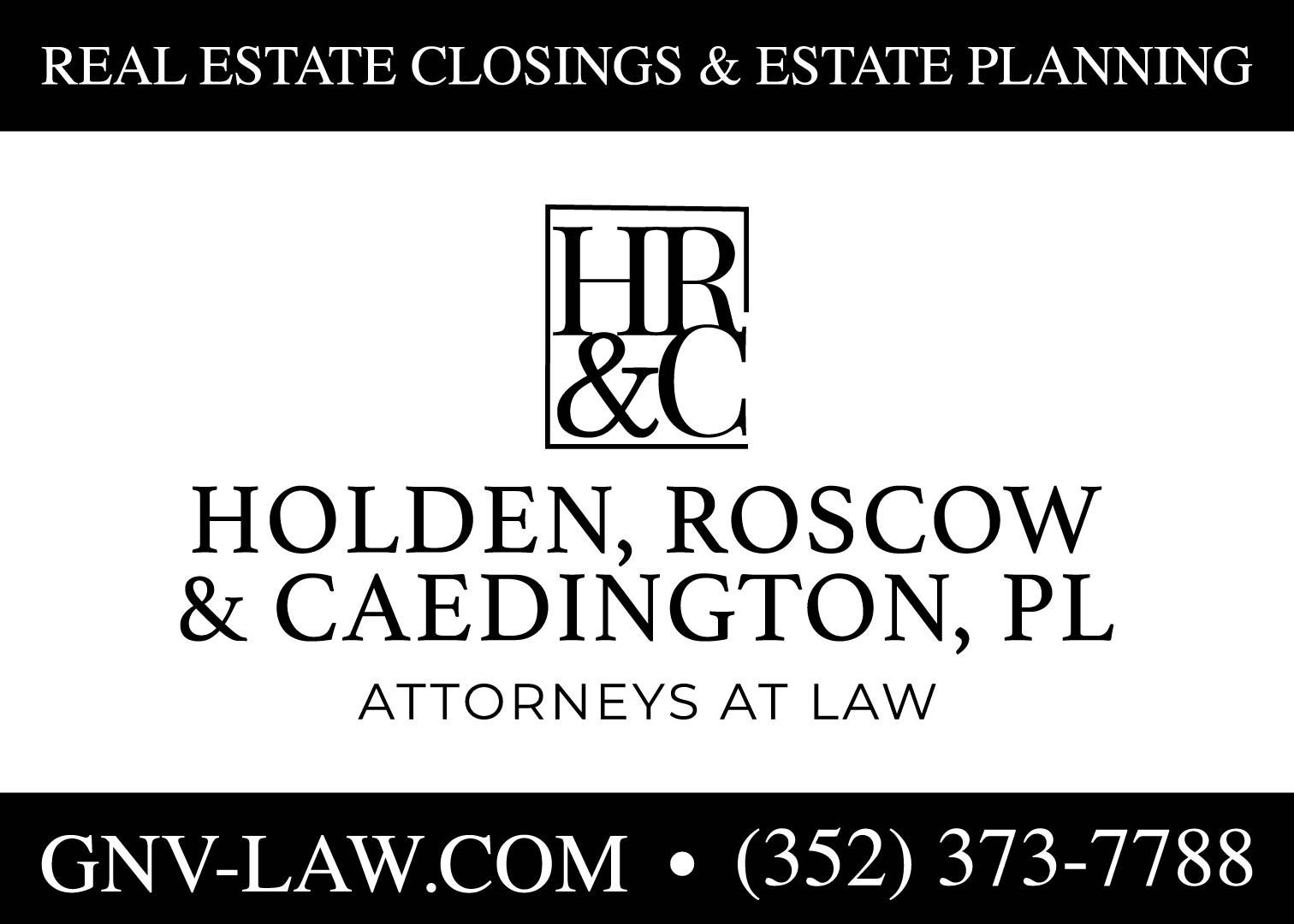 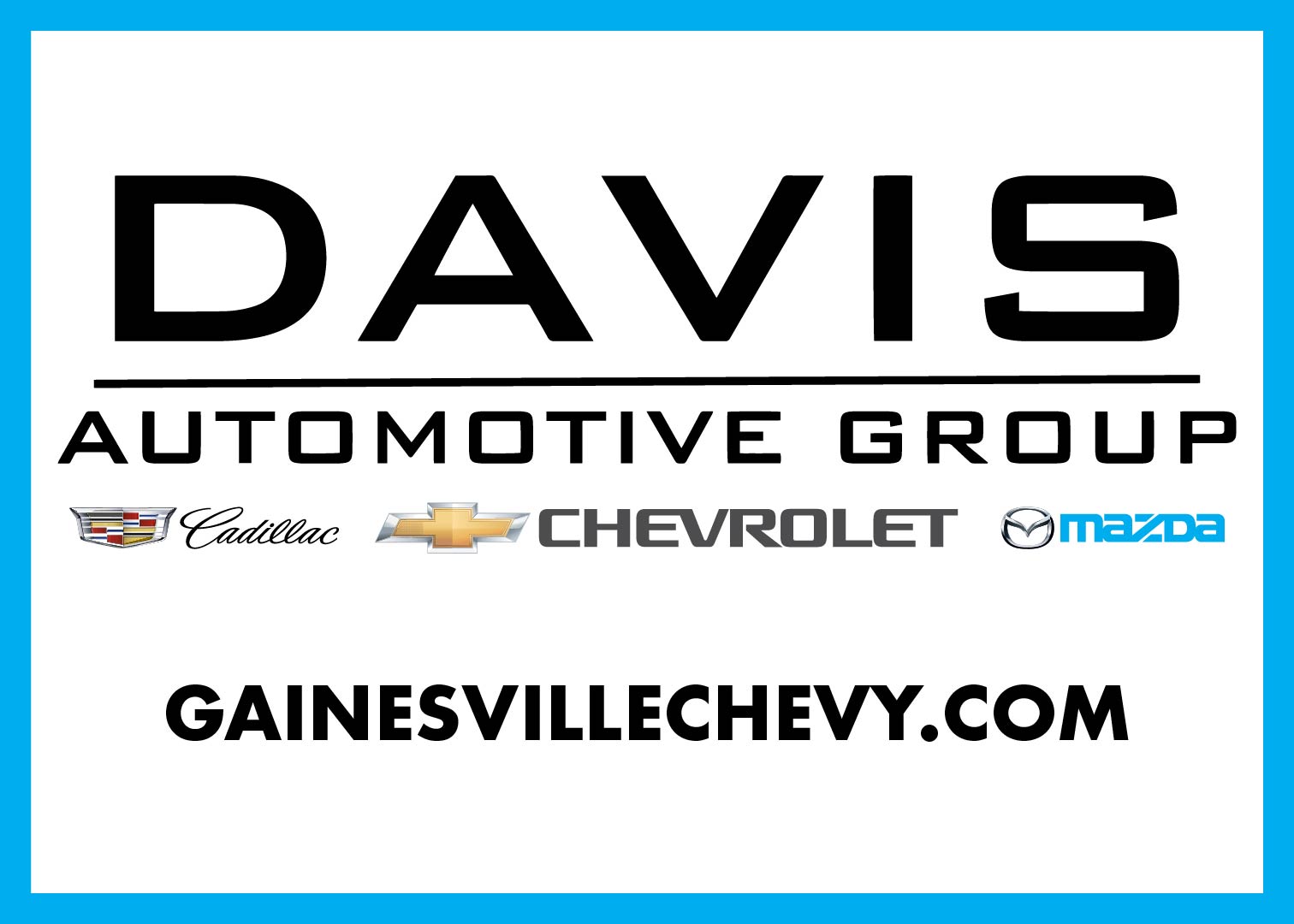 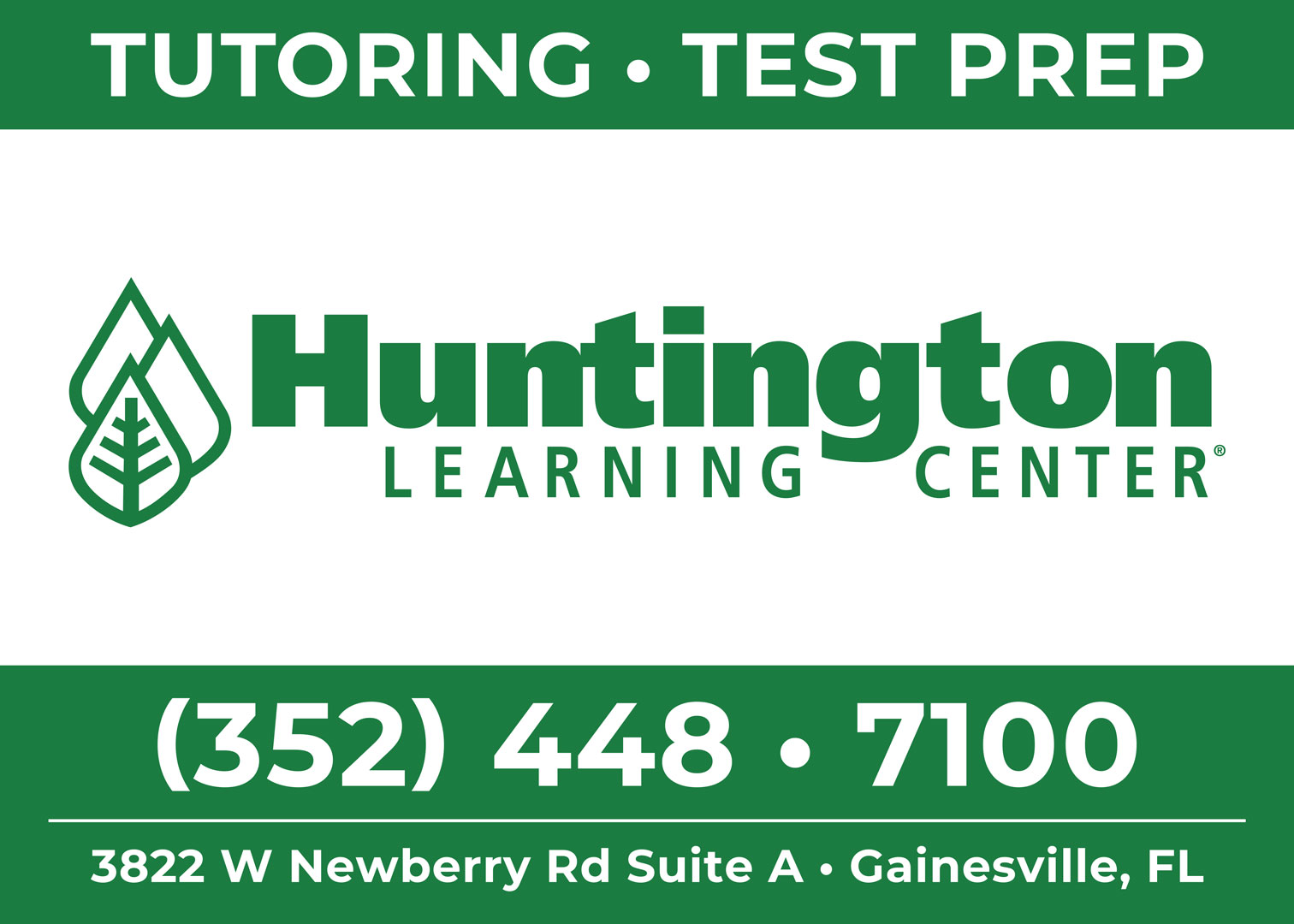